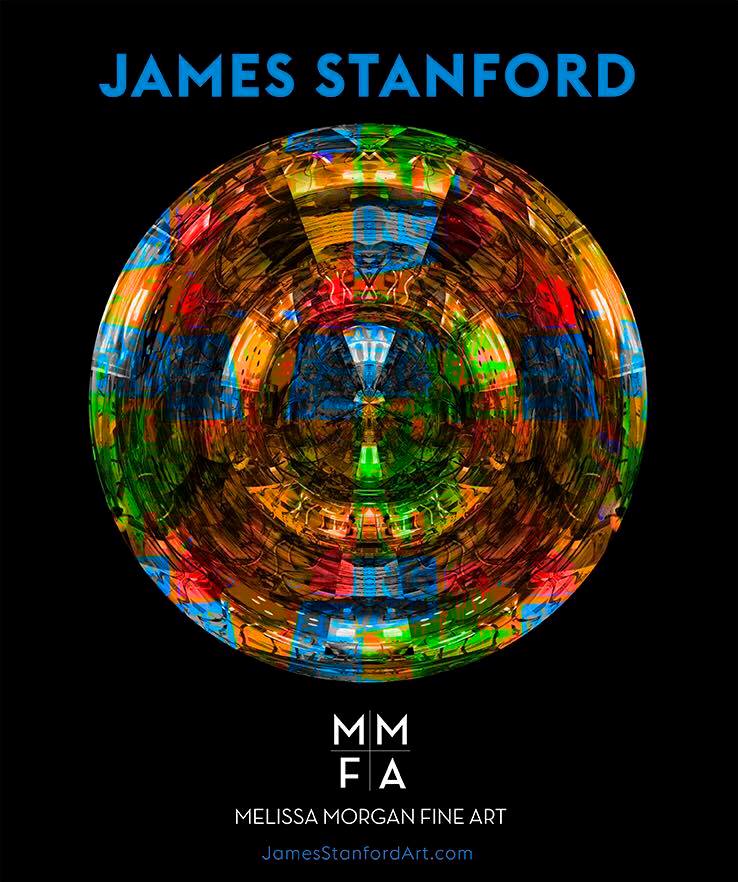 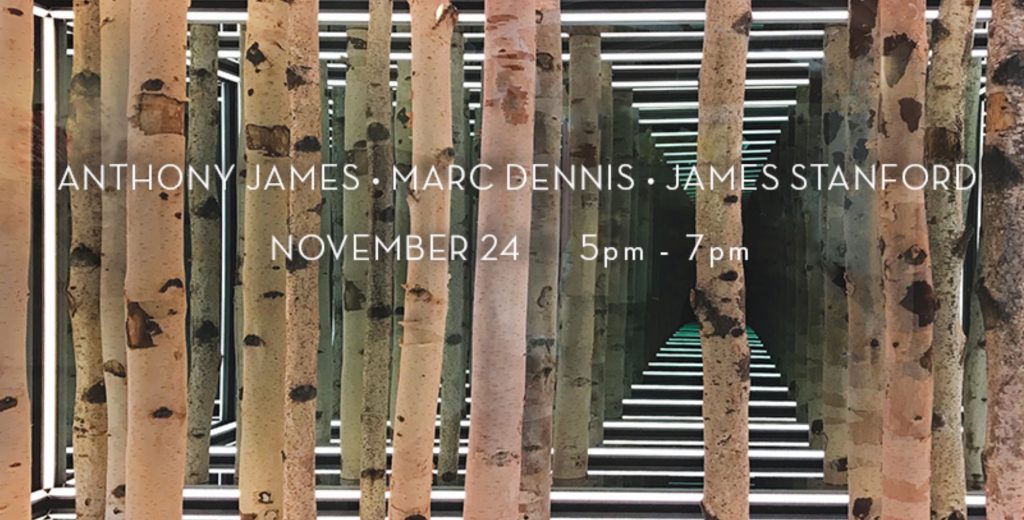 Stanford is concerned with transformative possibilities and artistic expressions of spirituality. For Stanford, his artistic process is akin to meditation. Drawing on the ancient traditions of Buddhism, he conceives of his montages as “modern mandalas” – maps towards inner Zen. As such, Stanford can be said to explore physical environments, such as the enchanting Mojave Desert, in order to unlock psychological landscapes. By transforming reality into imagined realms, his works enact forms of interconnectedness.

Stanford will exhibit a series of his unique and shimmering backlit lenticulars, which create mesmerising image changes as the viewer changes viewpoint. Works featured will include new works and two Las Vegas inspired pieces previously premiered at the 20th Anniversary of Asia Art in London in 2017.